Pie Crust in a Food Processor

Have you seen this pin to make pie crust with a cake mix? I thought it sounded wonderful, but I wanted to make it from scratch. I decided to adapt my pie crust to taste like cake. I took a pumpkin pie to a church event/contest and it won the best crust award. I had to admit that I was proud that my homemade crust got noticed. Pictured below is a cherry pie I made. 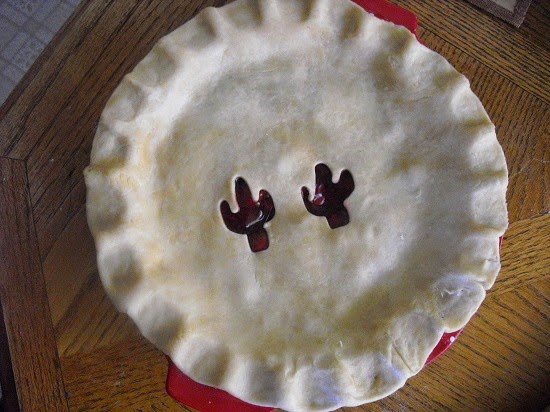 As a note, I use this recipe without the sugar or vanilla when making savory foods like my turkey hand pies. The crust is delicious either way. 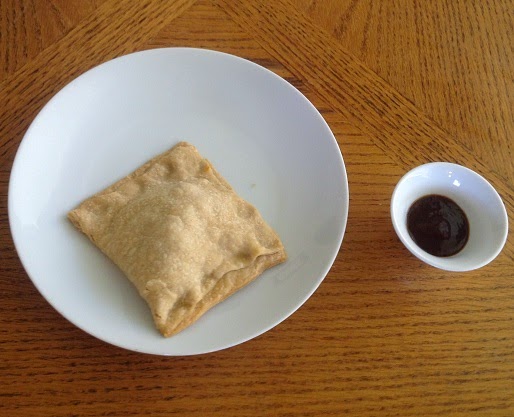 I sometimes make crust in a food processor (I usually use my large Ninja blender), and other times I make it by hand. I've found that a single pie crust works well in the ninja, but sometimes a double crust just doesn't mix correctly. I solved this by getting all the ingredients out and basically make a single crust twice. It's not too hard to measure twice and insures that you get accurate ratios. Accurate ratios are important in pie crust -- measure carefully. 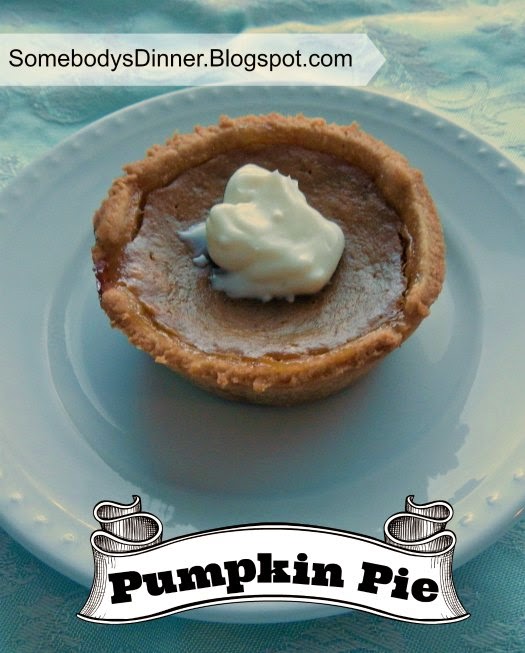 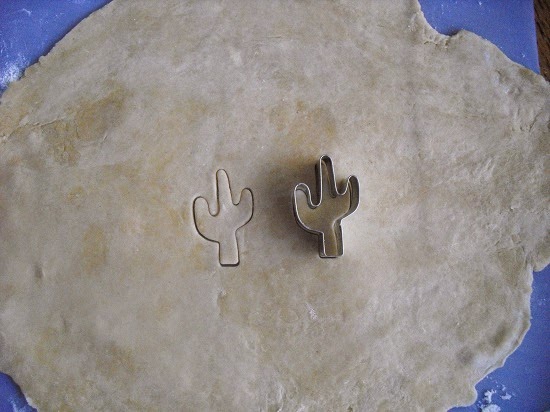 Another tip -- Don't skip the refrigeration of the raw dough before shaping it! I had heard that refrigerating it makes it extra flaky and delicious, but it wasn't until I tried doing it that I realized another, more important reason to refrigerate. The cold raw dough is so much easier to work with than room temperature dough. Now I always whip this up quickly the morning or early afternoon before it's needed, and then later shape it and bake the pie.

1) Mix together flours, sugar (for a sweet dessert) and salt. Add to your food processor (I use my large Ninja blender). Add softened butter and shortening and pulse 4-5 times until it resembles coarse crumbs.

2) While pulsing, put vanilla (for a sweet dessert) and 1 tablespoon water into the food processor. Scrape sides with a spatula and add water through the spout 1 tablespoon at a time while pulsing, scraping the sides frequently. When a cohesive dough ball forms, stop adding water.

3) Remove from food processor, form into a ball, cover, and refrigerate at least 45 minutes or up to a day. On a lightly floured surface, roll to desired shape and bake as directed in your pie recipe.

Shared with My Snippets of Inspiration
Posted by Unknown at 4:41 PM 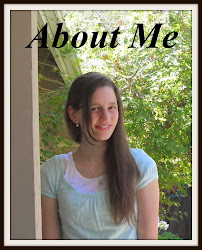 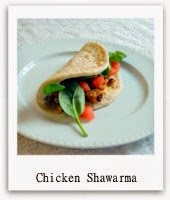 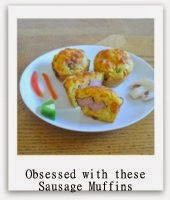 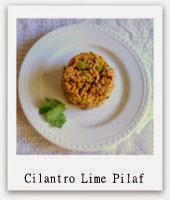 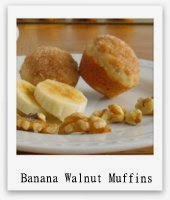